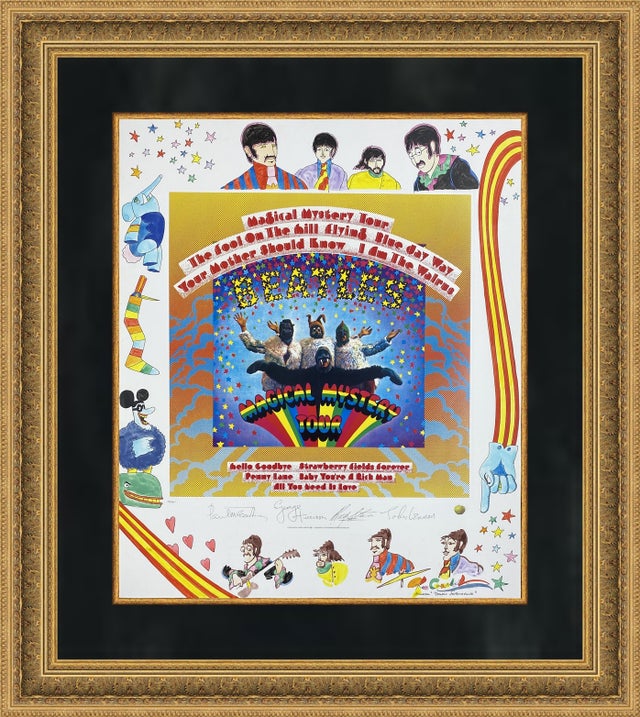 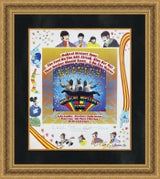 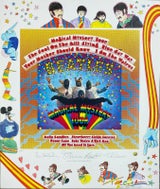 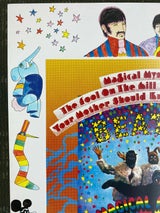 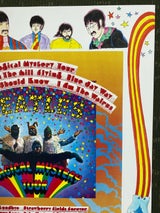 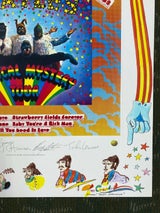 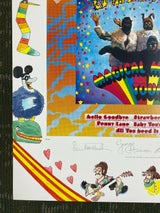 Ron Campbell is the only animator in America to have directed and animated on both the Beatles Saturday Morning TV Series and the feature film, The Beatles Yellow Submarine. Mr. Campbell has been a force in animation for over 40 years, working with such studios as Disney, Hanna-Barbera, Klasky-Csupo, to name just a few. His studio produced the animation for The Big Blue Marble, an international children's TV show, winning an Emmy and a George Foster Peabody Broadcasting Award. The Saturday Morning Beatles series aired 78 episodes and ran from September 25, 1965 to April 20, 1969. Each show featured two episodes and a Ringo Sing-along. In 1986 and 1987, the series was rebroadcast on MTV. The show was animated in Australia,